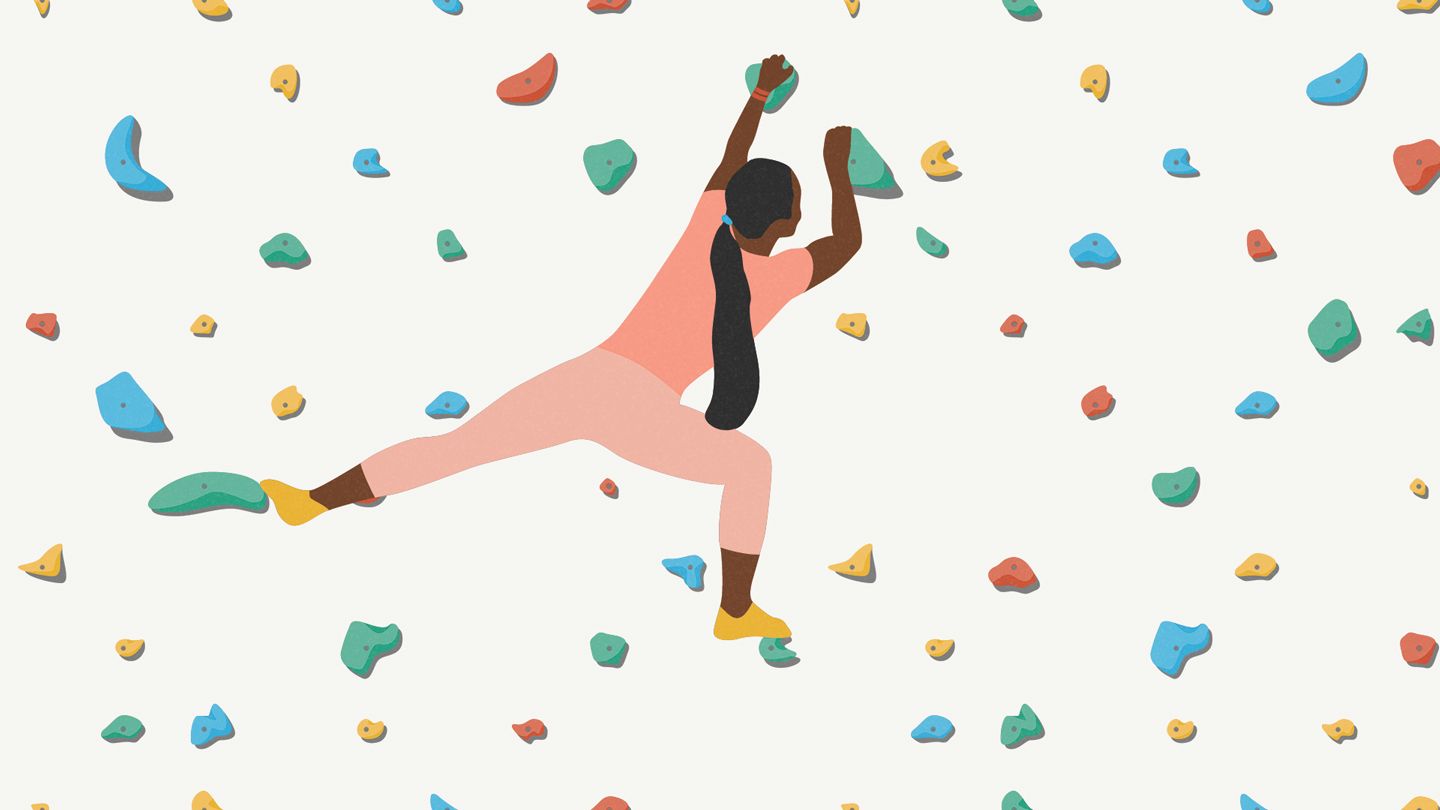 Syndicated
Facebook
Twitter
Google+
Pinterest
WhatsApp
ReddIt
Mix
Facing your fears is, well, scary. When we’re young, getting over the small fears like monsters under the bed seems much more doable. As we grow up, fear can get more complicated. Not all fears need to be faced – especially those rooted in real life dangers. But learning how to overcome the fight-or-flight response when encountering something we are afraid of can be relieving. What’s important to know is if and when you want to face your fears, here are some steps you can take to do so.
From Everyday Health:

Should All Fears Be Faced?

You need to feel ready to make that decision, says Gillihan. If you happen to fear something you can generally avoid like a giant tarantula, you may not feel a strong urge to face your fear, and that’s okay too. “It’s always a cost-benefit analysis,” he says. The question is how much is this phobia interfering with your life?

When you’re afraid of something you can’t easily avoid (like an elevator), or if avoiding the thing you fear puts you at risk (like getting a shot at the doctor), there are clear benefits of facing that fear.

“It’s always up to the person whether they want to face that fear.” But be honest with yourself, Gillihan adds: “Fear tends to grow when we avoid things.”

There are other situations where facing a fear may not work to your advantage, Stern says. Such might be the case if you have a toxic boss or you’re in an abusive relationship. Confronting the abuser to try to face that fear might bring you harm — and might not bring you any benefit, she says. In those cases, you will likely benefit most from avoiding harm until you can get yourself out of the situation, she says.

6 Tips for Facing Fears You Want to Get Over

Here are tips from Gillihan and Stern when it comes to facing your fears:

Judging yourself negatively for being afraid of something is not going to help you face that fear. Instead, consider practicing reframing how you look at that fear, says Stern. Rather than thinking of being afraid as good or bad, consider it information your body is telling you, she explains. Then assess what value that information has and what to do about it.

2. Slow Down and Breathe From Your Belly

Stern helped develop a method called the “meta-moment.” To do it, pause and take a deep breath, which helps activate your parasympathetic nervous system, the system in your body that is responsible for rest, sleeping, and enjoyment, among other things. It’s the body’s calmed down (rather than active) state. When it’s activated, you’re more likely to be able to think clearly.

Don’t rush your breath. Stern says, “If you try and breathe from high up in your chest, it’s not going to be as effective,” as compared with slow, deep belly breaths. You can even put your hand on your belly and watch it go up and down to get it right.

3. Be an Emotion Scientist

Another way to reframe fear is to try and be what Stern calls an “emotion scientist.” Listen and be curious about what’s driving you to be afraid of something, rather than shutting down or ignoring it. Learn where that fear is coming from, Stern says. You might see a new way to face those fears, or you might realize there’s less to be afraid of than you thought.

“Instead of being impatient, replace that negative self-talk with positive self-talk,” says Stern. Tell yourself: “I’ve got this. I’m going to get this. I’ve been here before, and I can do this.”

Exposure therapy is a form of cognitive therapy that’s highly effective for treating specific fears and phobias. Patients are gradually and incrementally exposed to what they fear over time in a safe place. It’s critical that you feel ready, Gillihan says. “It’s important for our brains to see that we are the ones who are choosing to confront what we’re afraid of,” she says.

Research suggests that even a single session of therapy lasting four to six hours can be effective, says Gillihan. But if you can’t afford therapy, you can even use self-guided cognitive behavior therapy books or workbooks, he adds.

Medications can be helpful in treating specific fears and phobias, though it’s important to discuss these options with your doctor. For example, beta blockers have been prescribed as a treatment for performance anxiety. Benzodiazepines are sometimes prescribed for anxiety disorders, but Gillihan cautions that these are addictive and typically have a sedative effect.

It can be hard to imagine the payoff, but Gillihan says that a real feeling of triumph and freedom comes from facing your fears, and that makes it all worth it. ”Once we decide to face what we’re afraid of, there’s almost nothing that can hold us back,” he says.