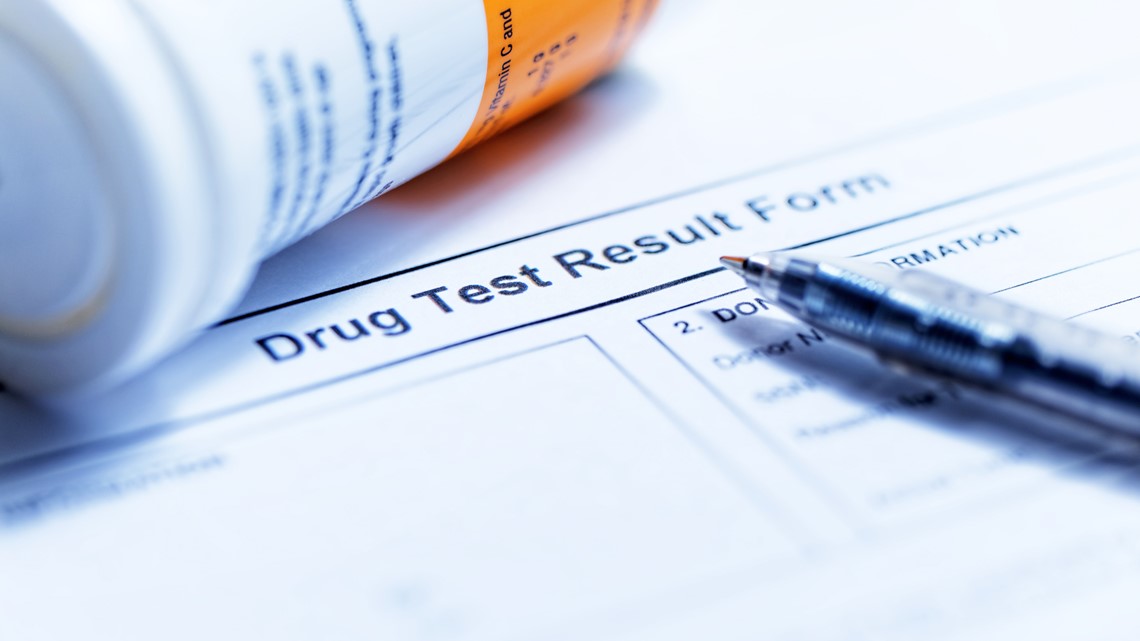 Syndicated
Facebook
Twitter
Google+
Pinterest
WhatsApp
ReddIt
Mix
Employers that are still requiring drug testing- especially those residing in states who have legalized of recreational marijuana – are being hit hard by the labor crisis. Requiring pre-employment drug testing is turning a lot of potential candidates off. Read more below.
From wgrz.com:
Changes in state law and a growing availability of jobs are affecting the pre-employment drug testing industry, and the companies that rely on the service.

New York state’s legalization of recreational marijuana is one factor leading some employers to drop testing altogether, or at least cut it from the list of drugs they test for during the pre-employment process. The other issue stems from delays in the testing and results, with some applicants having to wait more than a week to get an appointment, and then encountering hours-long delays once they arrive.

Both are leading to potential employees opting out of the running for jobs that require testing, further exacerbating a tight labor market.