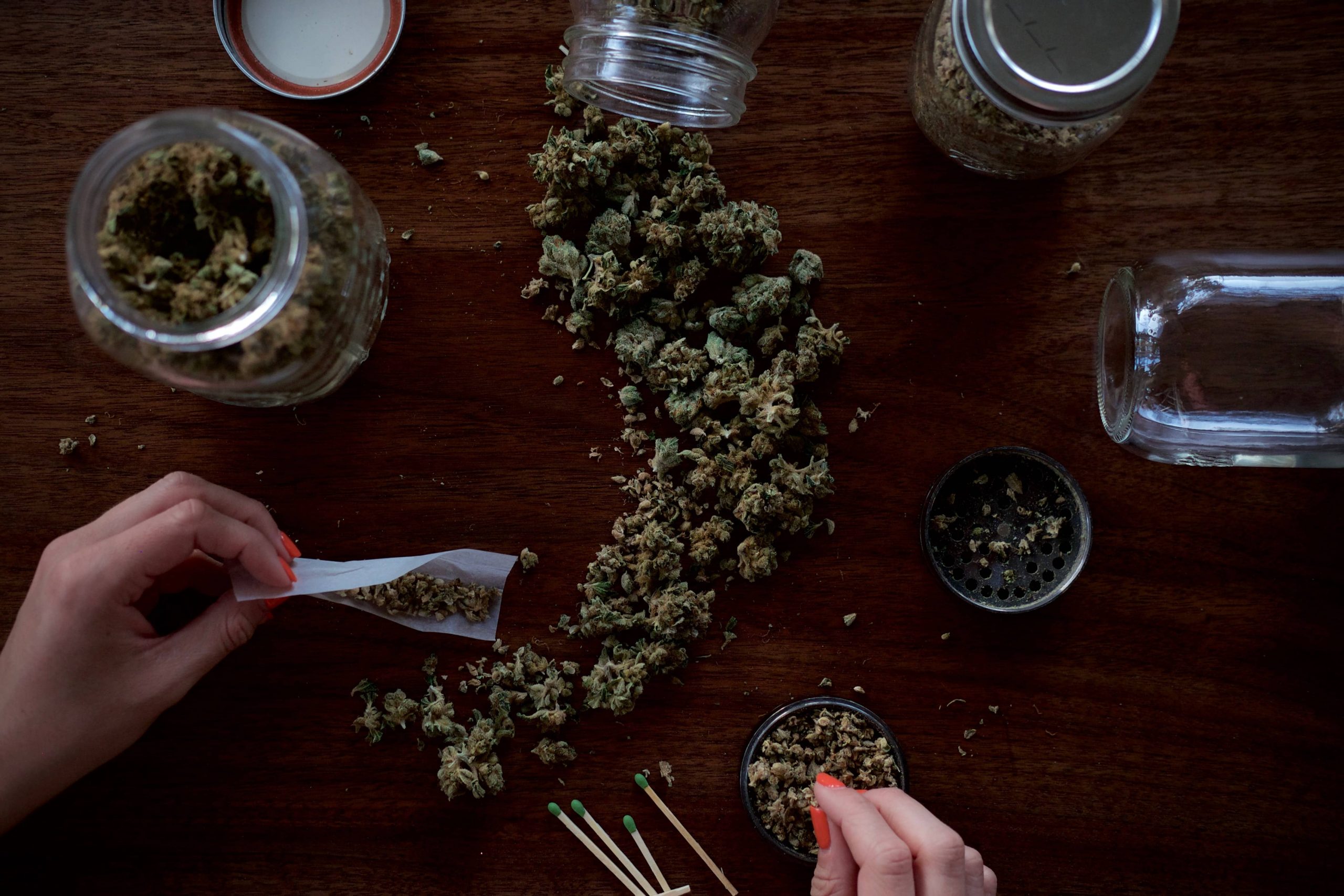 From The Sacramento Bee:

Cannabis has been legal for recreational use in California for nearly five years. From delivery services and storefront dispensaries to the state’s first marijiuana competition, California residents can enjoy their herb medicinally, recreationally and freely — to an extent.

While weed is legal in the state, there are limitations and penalties for some.

Also of note: Individuals 18 and older can qualify for medicinal marijuana. Minors qualify in few situations. Otherwise, you need to be 21 plus. For example, Proposition 64, the Adult Use Marijuana Act, only allows adults 21 years old and over to possess and grow marijuana for recreational use. Those under 21 who are caught with weed that is not medically licensed can face fines, mandatory drug education or counseling and community service.

Other ways you can get in trouble with the state for having weed include the following:

HAVING MORE THAN THE LEGAL AMOUNT

According to a California Health and Safety Code, people 18 years and older who “possess more than 28.5 grams of cannabis, or more than eight grams of concentrated cannabis, or both, shall be punished.” That’s the equivalent of about 1 ounce. Punishments include imprisonment in a county jail for up to six months or a fine of up to $500, or both.

SELLING WEED TO OTHERS

Unless you have a license and you’re selling marijuana via your business, exchanging weed for money is illegal. You can, however, gift marijuana to your loved ones, without the need for a license.

Smoking weed in public is prohibited. If you’re caught doing just that, expect to face a fine up to $100, and up to $250 if you’re in an area where smoking tobacco is not allowed, according to the city of Sacramento. Heavier penalties will be carried out if you smoked within 1,000 feet of a daycare center, school or facility where youth are present. Other places you shouldn’t ingest cannabis products include national parks and other public places, such as local or state parks, sidewalks and residential areas. You also cannot smoke, consume products or have an open container or package while driving or riding in a car, boat or aircraft.

BRINGING WEED TO THE AIRPORT