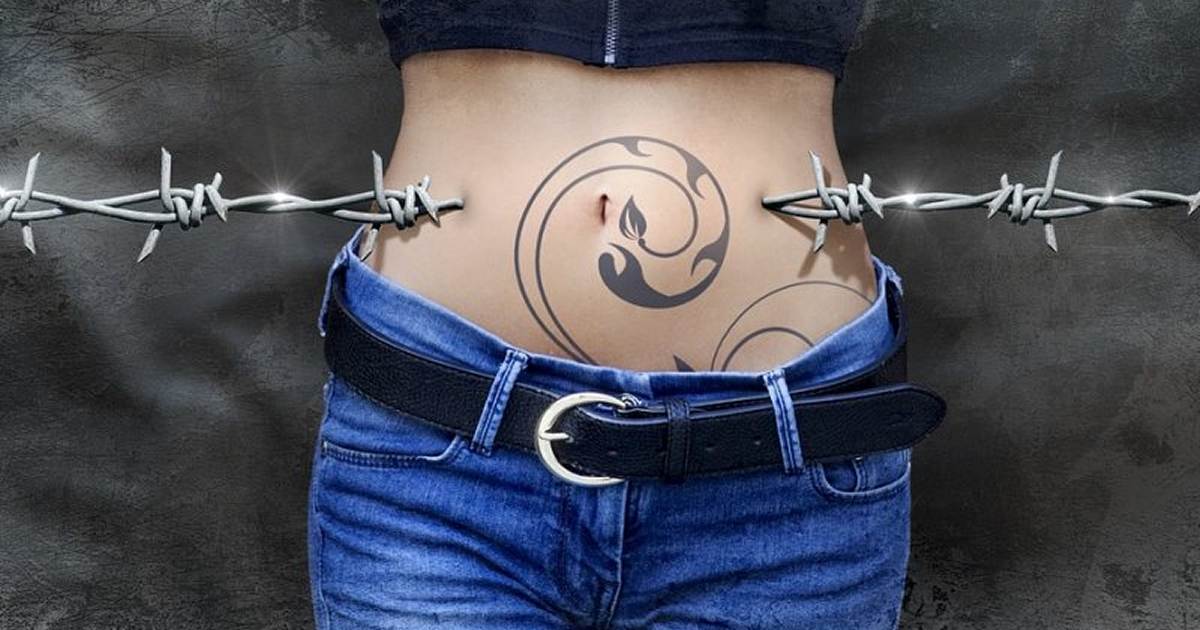 Syndicated
Facebook
Twitter
Google+
Pinterest
WhatsApp
ReddIt
Mix
Cannabis is often used to treat chronic pain, and there is recent studies that suggest it may be helpful in treating the symptoms of endometriosis. A high level overview for those unfamiliar with this disorder: endometriosis is a painful condition in which the uterine lining grows outside of the uterus. The Hemp Gazette dives into the studies done among Australian women who experience this condition and their use of cannabis to help treat it. Read more below to see how this research can help women around the world.
From Hemp Gazette:

Results from a recent study suggests cannabis is effective in dealing with symptoms of endometriosis, but the method of ingestion plays a role in terms of specific symptoms.

Endometriosis is a condition where tissue similar to the lining of the womb grows outside it in various parts of the body; but most commonly the ovaries, fallopian tubes and outer surface of the uterus. It’s a painful condition and all too common, with more than 10% of Australian women experiencing endometriosis at some point in their lives. In addition to pain and other symptoms, infertility can also occur as a result.

Back in 2018, we reported on a survey indicating 13 per cent of Australian women using self-care strategies for addressing endometriosis had turned to cannabis to help manage their symptoms.

A newly published study has been based on data provided by users of the Strainprint app, which tracks a range of self-reported details of cannabis use including dose, mode of administration and outcomes.

252 participants identifying as suffering endometriosis recorded 16,193 sessions using cannabis with the app between April 2017 and February 2020. From this information, it was determined the most common administration method was inhalation (67.4%), with pain as the most common reported symptom being treated by cannabis (57.3%).

While a less common reason for using cannabis, gastrointestinal symptoms (15.2%), had the greatest self-reported improvement after use.

The researchers involved in the study, mostly from NICM Health Research Institute at Western Sydney University in Australia found inhaled forms of cannabis had higher efficacy for pain, while oral forms were better at tackling mood and gastrointestinal symptoms.

While these outcomes were all based on self-reported information, it indicates the potential for cannabis to be a valuable tool in managing endometriosis.

“Clinical trials investigating the tolerability and effectiveness of cannabis for endometriosis pain and associated symptoms are urgently required,” state the study authors.

The full study report has been published in PLOS One and can be viewed here.